About Us
Home / About Us

As a Zambian company, K2 Construction employ a predominantly local workforce of around 60 resources. Our management team comprises several construction, finance and management professionals who are fully committed both to K2 and to supporting growth in the region 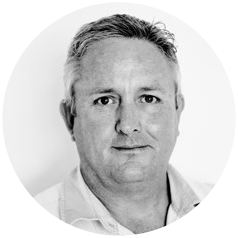 Jonathon studied Building Design & Technology in the UK and worked in Zimbabwe in the field of agricultural design and technology, specialising in irrigation and agricultural drying equipment design and manufacturing. For the last 15 years he’s been in Zambia and involved in industrial, agricultural, commercial and residential development and construction. Murray is a born and bred Zambian with a real interest in the construction, property and agricultural industries. He is one of the two original founders and shareholders of K2 and has assisted in guiding the company from its humble beginnings to becoming a major player in the Zambian construction industry. He also owns a successful agricultural business and has sat on or chaired several company boards in the Zambian agri industry. 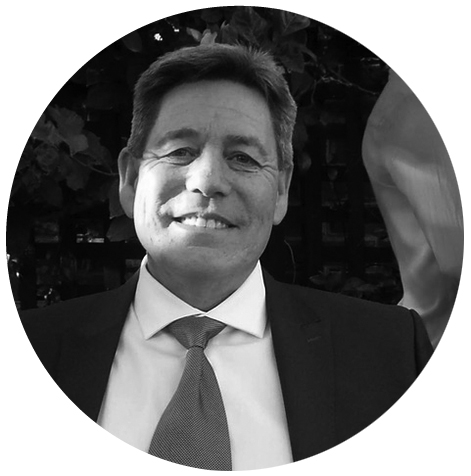 John has worked throughout Africa managing and developing various outdoor media businesses. With several years of working within the Zambian business sector, his understanding of the local conditions is paramount to maintain a stable business within Zambia. 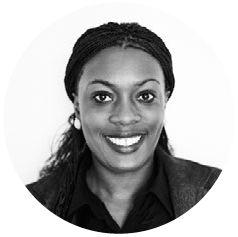 Lumbwe has ten years’ experience working in finance and accounts for mining-related construction companies in Zambia and the DRC. She has been with K2 since 2013 and focuses on the production of monthly management accounts, as well as the creation and analysis of KPI reports. Lumbwe has an AAT Diploma in Accounting and is a provisional member of the Zambia Institute of Chartered Accountants.

Sectors We Operate In

Warehousing and manufacturing facilities have been in demand and in short supply for quite some time.  Tenants are starting to demand well-built facilities as it is not only vital to their ability to operate optimally, but also important to their company image.

We understand the sector and have a strong track record for delivering industrial builds, with speed, cost efficiency and to the highest standards of quality. For that reason, we are the chosen provider for the following asset types:

Investment and development in Zambia’s commercial sector remains strong, despite the economic headwinds.

Several retail and mixed-use developments have been built in the last five years and many more are planned or under construction.

Serviced offices and apartments, whether part of a mixed-use site or standalone, are also creating significant construction demand. Moreover, Zambia’s tourism industry continues to cater for significant volumes of visitors every year, creating the need for an increasing volume and quality of hotel and accommodation options.

Agriculture is the traditional backbone of Zambia’s economy, contributing 19.8% to GBP and employing 70% of the population. Although other sectors, such as industry, services and mining, now play greater roles, the importance of farming endures.

The agricultural community is realising the value of quality, engineered buildings in order to streamline their operations, reduce their long-term costs and safeguard their products.
We are experienced in delivering high quality agricultural structures and understand what our clients require. We offer a full spectrum of products, including:

OUR AREAS OF OPERATION

Our head office is in Lusaka. K2 Construction also operates from Livingstone and the new ‘administrative capital of the South’, Choma, right up to Northern Copperbelt towns such as Mkushi, Ndola, Kitwe and Solwezi.

Zambia is considered one of the most accessible and investor-friendly economies in Sub-Saharan Africa. Like any emerging market, there are bureaucratic challenges, but foreign investment is encouraged and promoted. Even during political events such as elections, Zambia has remained a predominantly peaceful nation with an active economy and sustained foreign investment.

The economy is evenly split, with agriculture accounting for 19.8% of GDP (although it employs approximately 70% of the population). Industry and services account for 33.8% and 46.5%, respectively. Mining, predominantly in the resource-rich Copperbelt, has slowed but still accounts for around 75% of Zambia’s foreign exchange earnings and remains a key industry segment.

K2 Construction has been operating in Zambia since 2001 and have completed projects from the copper belt right down to Livingstone.

K2 Construction is a tech-forward business and believes that the huge advances we are witnessing in our field should benefit all of our clients; driving operational excellence, cost efficiencies and quality assurance.
In that vein, we offer traditional and modern build systems alike, including:

Our case studies demonstrate how we successfully put these technologies to use.

In line with group policies on Quality, Health, Safety and the Environment (QHSE), all our operations are performed to the highest international standards and ensure we always keep one eye on the future and the environment in all we do.

Our management systems maintain adherence to policies and support successful delivery of projects and services.

We are a locally registered Zambian company. We are committed to our local identity and want to ensure that, not only do we function as a local business, we also support and develop the people and economy in all that we do.

K2 Construction takes training seriously and looks to up-skill our staff based on the requirements of their role, as well as introducing performance management and career path initiatives.
Our internal quality management policy dictates the rigorous pre-qualification and subsequent management of suppliers. However, it remains a priority to source our workforces, materials and services locally wherever and whenever possible. This allows us to develop and empower the local economy, from major suppliers through to individuals, and to make a tangible positive impact on the landscape

We recognise our responsibility towards the environment and towards the communities in which we operate. We seek to make a positive impact, both today and in the future.

Want to know even more?

What Our Customers Say

We’re nothing without our clients. Here’s what some have to say about us.
Click on our client logo slider below to navigate to their website.

The support for this theme is great. Beyond that, it is easy to use, and looks great. I keep getting compliments on my site, all due to the Oshine.

By far one of the best themes I have worked with. The page-builder is also one of the best out there…lots of customization options. And the support is also among the best I have received

It’s simplicity is both appealing and user-friendly – definitely recommend for photographers, graphic designers and agencies